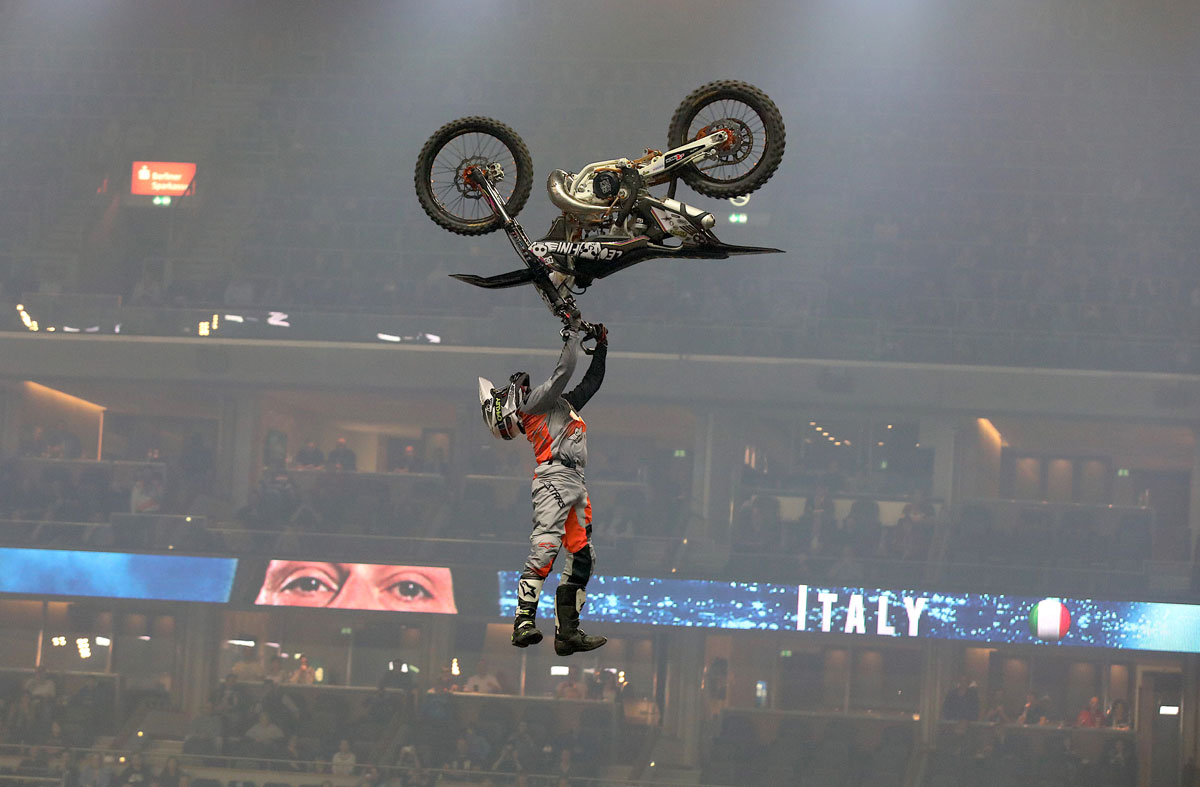 Leonardo Fini starts on the right foot, after two qualifying at the big level, finished in fifth place, he takes home two excellent sixth positions on the finals. A bit unlucky on the two finals, where in both races slips compromising the result. But not to bad, because he end in world ranking in sixth place.

Its time for the Synchro Contest! Great job guys 🙌🏻

Its time for the Synchro Contest! Great job guys 🙌🏻

The championship for Leo promises very well. Next meeting is scheduled in Munich – Germany for the second World Cup race scheduled for April 26th.

After you have typed in some text, hit ENTER to start searching...