Here is the complete interview at Alvaro Dal Farra, live broadcast on TV8 on 13 July 2020, On air in TV8 and Sky TV to Ogni Mattina, conducted by Adriana Volpe and Alessio Viola. Alvaro tells his story and his sporting success and how the 2009 accident changed him.

Leonardo Fini: fifth place overall in the Best Trick snowbike race at the XGames in Aspen. Alvaro Dal Farra, Daboot: “Fantastic experience. And for next year we aim even higher!” Arezzo and Belluno, 27th January 2020 – He arrived at the XGames as the seventh driver in the race and returns home with two positions […]

Leonardo Fini selected at the X-Games at the end of January in Aspen for the Best Trick in snowbike. First and only European to compete in this discipline, the Daboot rider trained by Alvaro Dal Farra enters the legend. There isn’t a rider in the world who doesn’t have a dream of participating in the […]

2019 was a year full of activities for Christian Savonitti, a Daboot Team driver with disabilities followed directly by Alvaro Dal Farra. Christian was in fact one of the protagonists of the national mototherapy held in Belluno on 5 June, he performed at the Pordenone Motori fair in July, collaborating with the Marco Simoncelli association, […]

The commitments that saw Alvaro Dal Farra protagonist during September and October 2019 were turned mainly to the social. The manager of the Daboot Team is always ready to spend itself to entertain special boys and their families through sport and engines.   Together with the Daboot pilots and in particular thanks to the volcanic […] 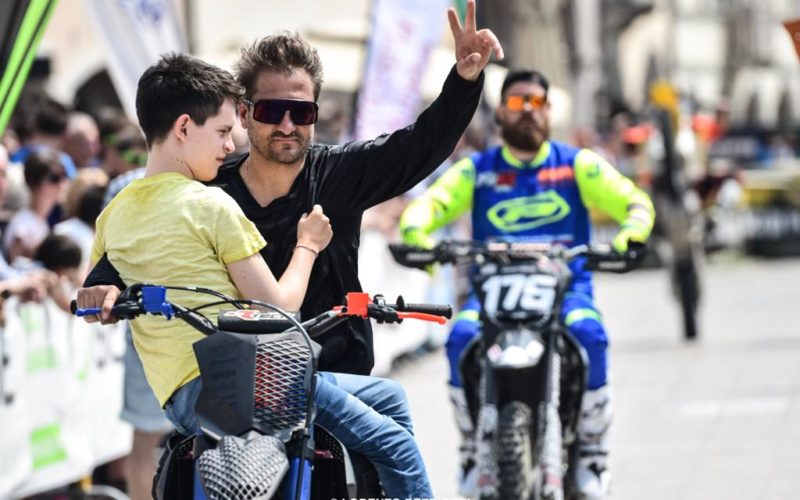 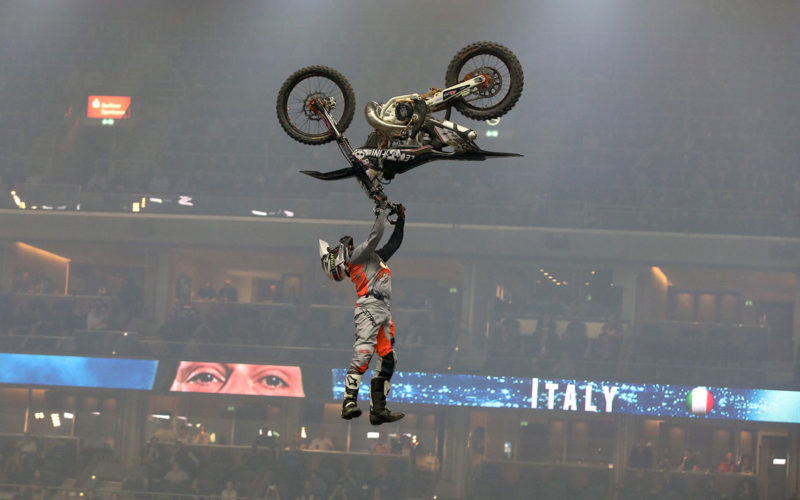 Leonardo Fini starts on the right foot, after two qualifying at the big level, finished in fifth place, he takes home two excellent sixth positions on the finals. A bit unlucky on the two finals, where in both races slips compromising the result. But not to bad, because he end in world ranking in sixth […]

JAMES TRINCUCCI James in the last months has had a lot on his hands, first of all he decided to change his machine and “go to green” and ride for kawasaki on the new 2019 KX 450, he has already gained a good feeling with the new bike. The Manx rider decided to inaugurate the […]

In October Andrea took part in two different important shooting togheter with other members of the crew. Both were done at Daboot Superpark. The first shooting was for VFL crew and the second one was for SHOEI Helmets Italy. RIDING SUPERPARK DABOOT Alvaro Dal Farra racconta come nasce il SUPERPARK DABOOT e VFL è lieta […]

After you have typed in some text, hit ENTER to start searching...